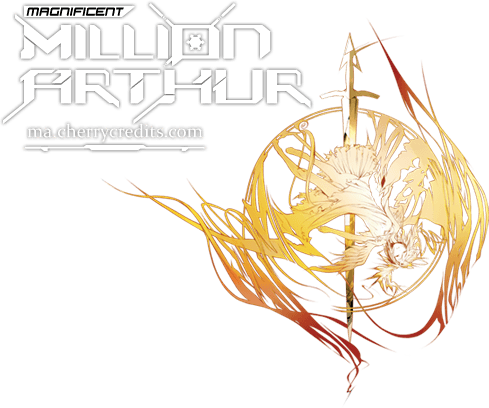 Built for both iPhone and Android OS, Million Arthur is an online card battle RPG from Square Enix and developed by PlayPieGames.

Based on the folklore surrounding King Arthur. The setting takes place in a fantasy world created by one of Japan's renowned novelist, players must recruit knights and collect resources on a quest as they fight against other players and in-game characters.

Retrieved from "https://million-arthur.fandom.com/wiki/Million_Arthur_(SEA)_Wiki?oldid=26610"
Community content is available under CC-BY-SA unless otherwise noted.